Plentiful winter rainfall offered the grape vines across South Australia healthy soil moisture profiles in the lead up to the growing season. A cool spring resulted in a slow start to the growing season. Temperatures gradually warmed in October with vines producing large canopies. Vintage was delayed by up to a month in some regions, which was acceptable as weather conditions during harvest were generally dry favouring fully ripened grapes with well-developed colours and flavours. 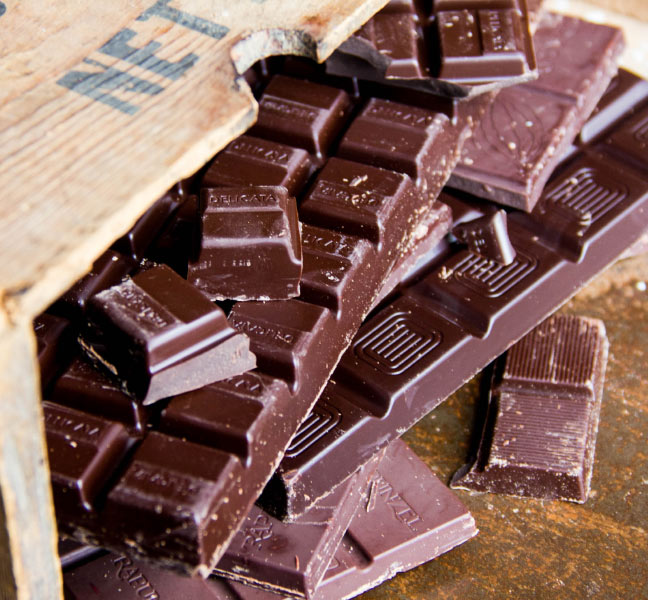 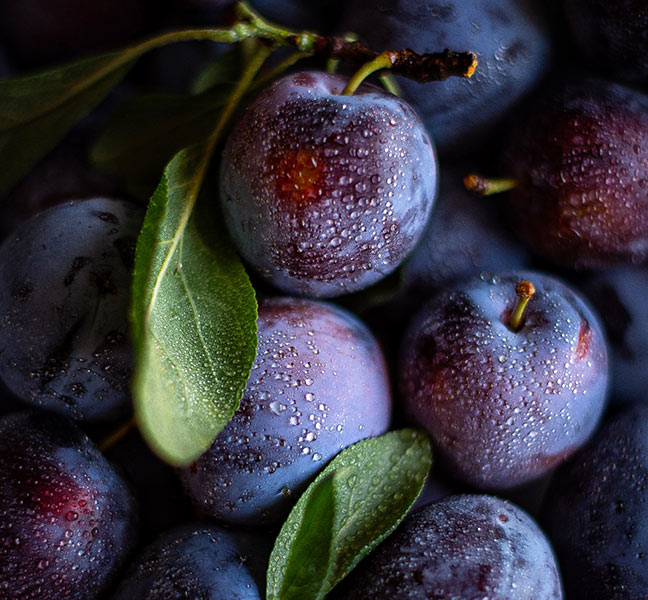 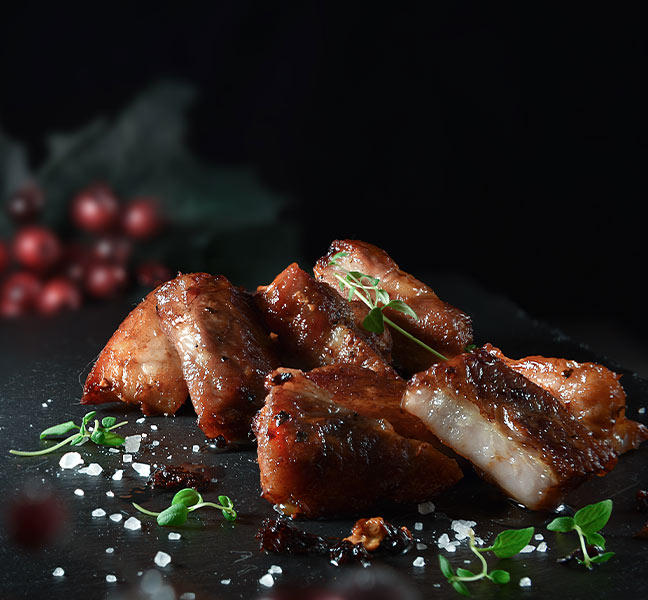