Below-average winter and spring rainfall resulted in very cold mornings in spring, with some frost issues across many parts of South Australia. A long even growing season with an occasional heat spike gave richness to the resulting wines without losing elegance. The warm temperatures and lack of rainfall during the growing season produced a vintage that allowed winemakers and viticulturists to pick all fruit at the optimum flavour ripeness.

Deep and dark with the richest of rich red cherry hues 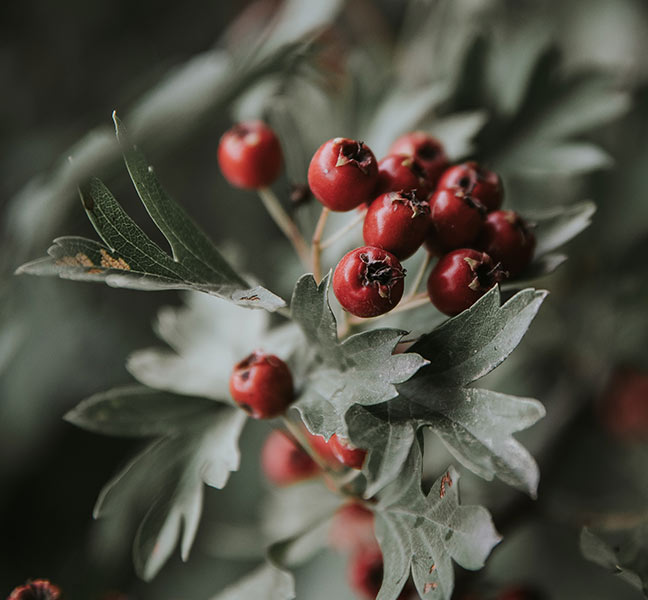 Assertive fruit – dark berried – boysenberry, loganberry, and blackberry. Spills across the palate by means of a coating of fine polished tannins. 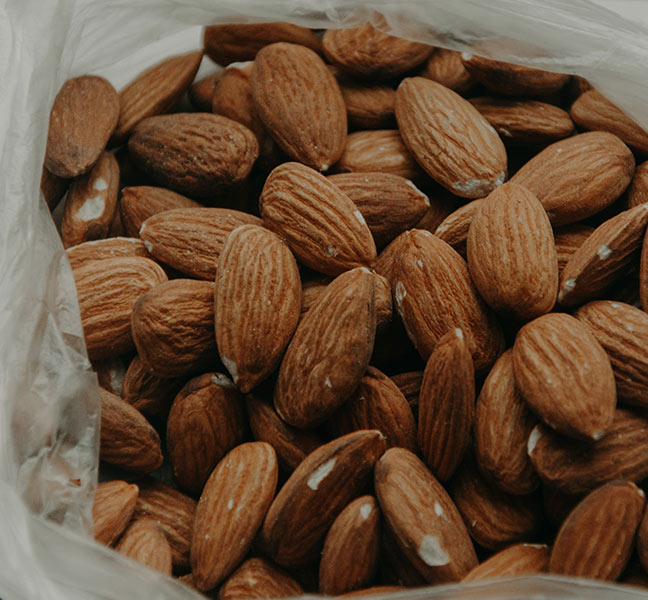 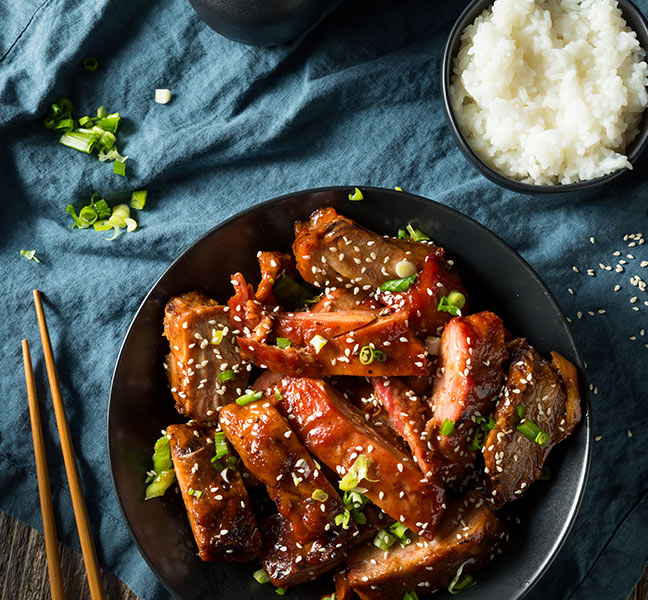