Nothing by chance. All the tiny details need to be considered when it comes to making beautiful wine. We believe the best wine is created with teamwork, passion, and a shared vision. The magic is in where each of our team members’ strengths meet – it’s our combined skills and experience that make Vandenberg wines special.

Explore collections
Behind the brand 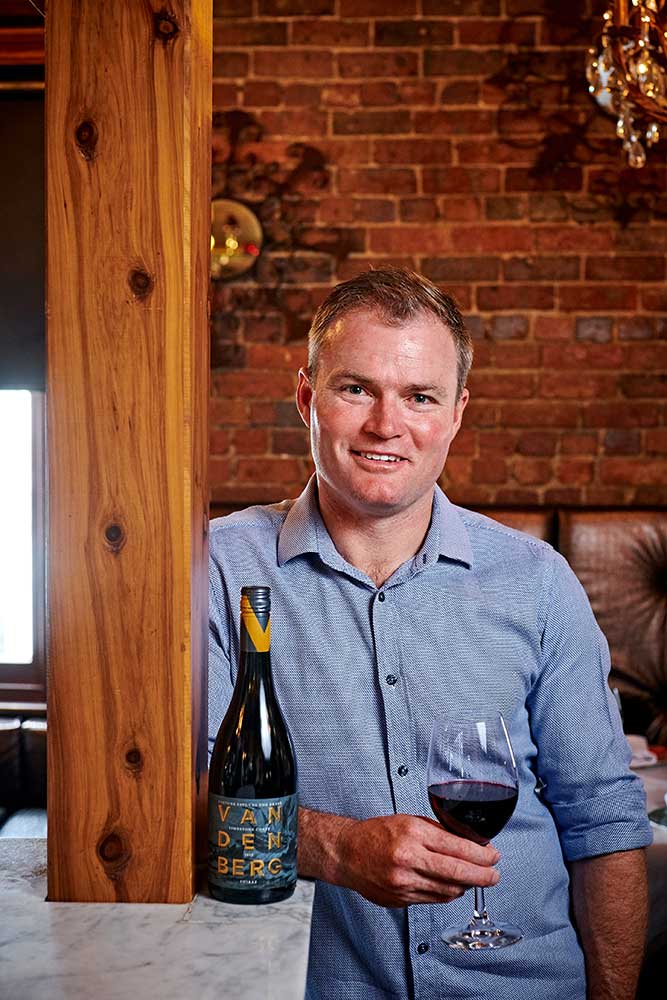 Before founding Vandenberg Wines, Richie Vandenberg was a notable ‘Aussie Rules’ footballer and captain of a different sort. He played for Hawthorn Football Club from 1997, becoming captain of the team in 2005, and retiring from the game in 2007. Armed with a business degree and a 25-year association with the wine industry, Richie co-founded Vandenberg Wines in 2013 with the goal of creating premium wine, and continuing family tradition. 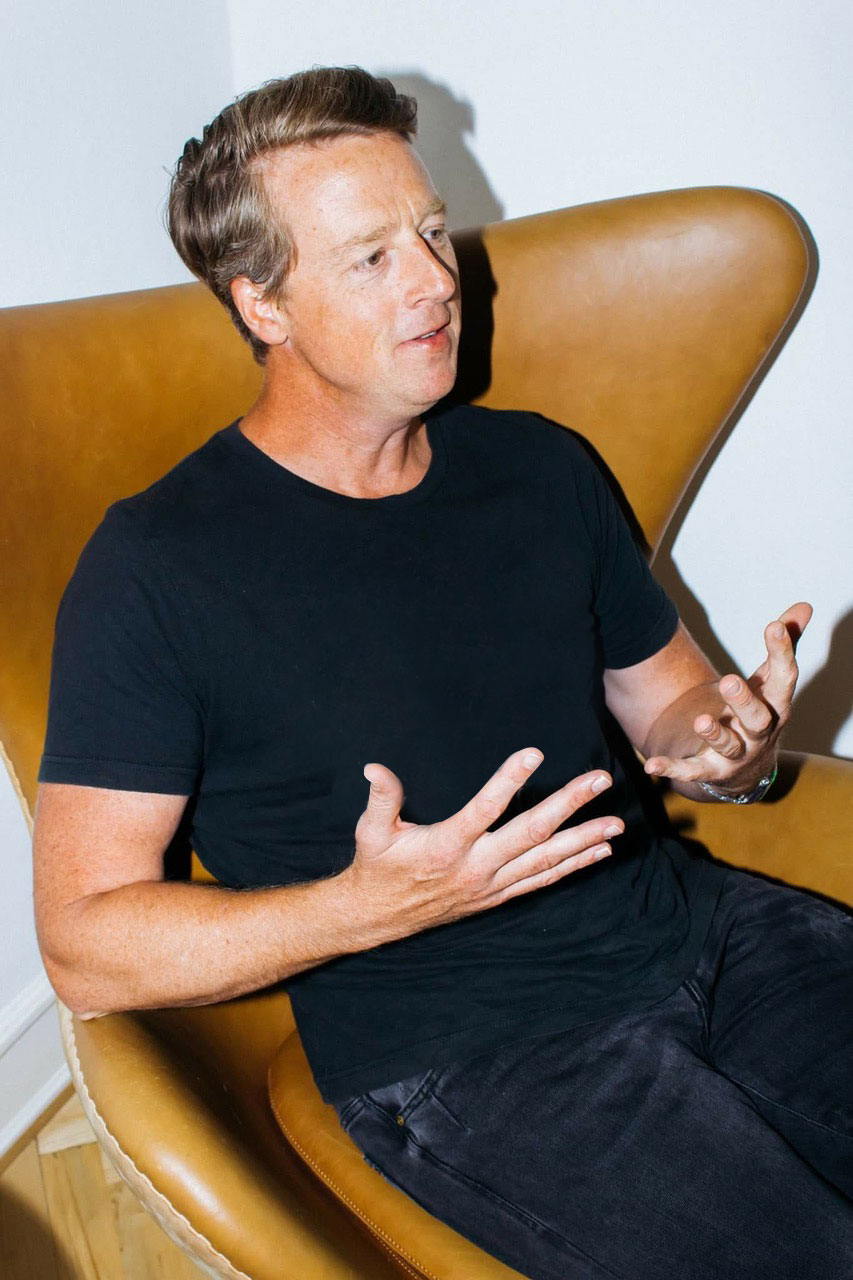 Justin is a serial entrepreneur. In 2006, he was named as one of the top 30 people to have influenced Victoria in business by The Age newspaper. Since then he has continued to make his mark on the business landscape, both in Australia and internationally, through successfully building and selling companies in the retail, restaurant, nightclub, FMCG, entertainment and technology sectors. In founding Vandenberg Wines, Justin was able to create the perfect blend between his love of wine and his head for business.

A senior winemaker and Roseworthy graduate, Oliver has over 20-years experience in the wine business. Within only two years of starting at Penfolds, he took charge of the winemaking for all their white wines. He moved to Devil’s Lair becoming Chief Winemaker; then to Vasse Felix as their General Manager. He then returned to Penfolds as General Manager, overseeing both their red and white winemaking. Oliver is attributed with some of Australia’s best and most prominent wines to date and, like a fine wine, he’s only getting better. 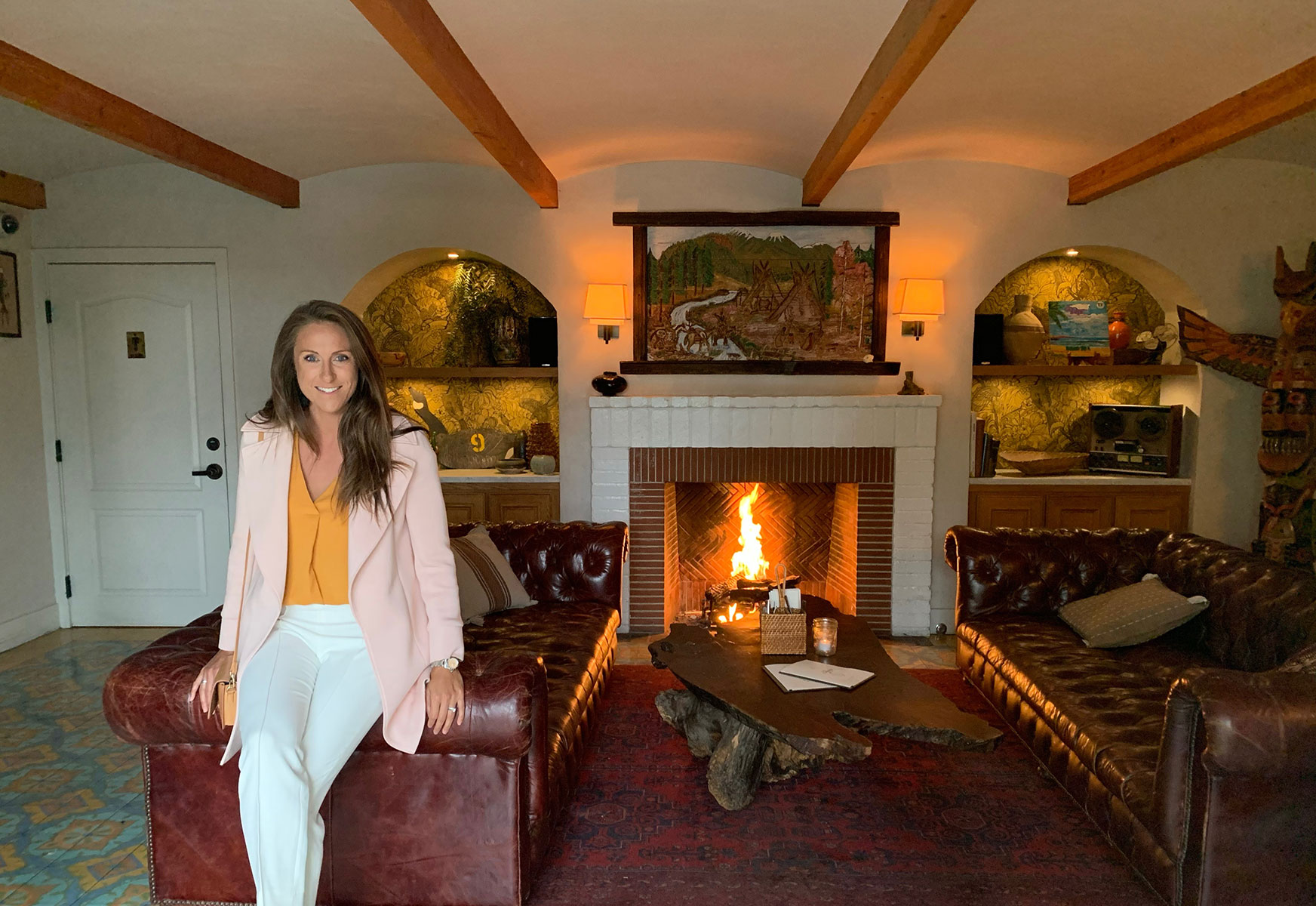 Before wine, Jasmin was passionate about fitness. She completed a Bachelor of Exercise Science, worked as a corporate fitness consultant, and ran a successful personal and group training business. She then met and married Richie Vandenberg and together they have three children. In addition to being the namesake of one of the Vandenberg collections, Jasmin and Richie are a team unto themselves, managing family life with the demands of a family business, together.

Back to the top
VandenbergWine
Something is wrong.
Instagram token error.